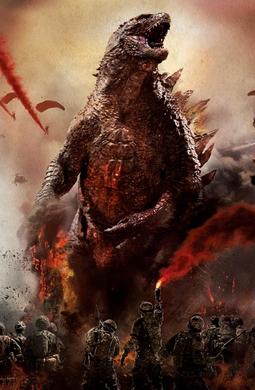 Godzilla’s signature weapon is his atomic breath that is distinguishing. The procedure is the following: Godzilla’s dorsal fins glow white and blue ominously, before he lets from his mouth. This power is often mistaken for respiring fire that was literal. The Kamakiras, Mothra, and Hedora were conquered by Godzilla’s deadly radiation ray.

The beam is generally depicted as being neon blue, though in Godzilla 2000 and Godzilla vs. Megaguirus, it’s a reddish orange.

A variation of the typical atomic beam in the Heisei series was the reddish “coil beam” that he got as an effect of consuming the Rodan’s life energy. This beam was so strong that only several blasts of it were adequate to totally ruin SpaceGodzilla and Mechagodzilla. Nevertheless, Destoroyah managed to withstand several hits of the “spiral beam.”